Damian Sancilio – A native of Richmond, Sancilio started playing tennis when he was seven years old, around the time the sport’s boom began to take hold in the U.S. He was a nationally ranked junior in the boys’ 18-and-under division, as his skills continued to improve.

As a senior at Douglas Freeman High School, where he played No. 1 singles and doubles, Sancilio led the

Rebels to the 1982 Group AAA state championship. In 2014, he was inducted into the Douglas Freeman Athletic Hall of Fame.

Sancilio attended the University of Virginia on an athletic scholarship and played as high as No. 2 singles for the Cavaliers. He was chosen as captain of the team his senior year.

In 1984, Sancilio won the first of two city singles championships. The second didn’t come until 2006, with the span of 22 years between titles believed to be the longest span in the history of the tournament, which is over 100 years old.

After playing for a brief period on the satellite pro tour, Sancilio began using his considerable coaching skills.

Sancilio returned to Richmond following those two coaching stints and established the Damian Sancilio Tennis Academy
in 2009. Over the past decade, he has coached numerous nationally ranked players, including Spencer Whitaker, who was ranked No. 1 in the USTA boys’ 14 division.

In addition, Sancilio coached Max Schnur for five years. Schnur played doubles at Wimbledon and attained a doubles ranking of 95th on the pro tour. Sancilio and his wife, Jennifer, have two boys, Damian and Roman, both of whom are nationally ranked. 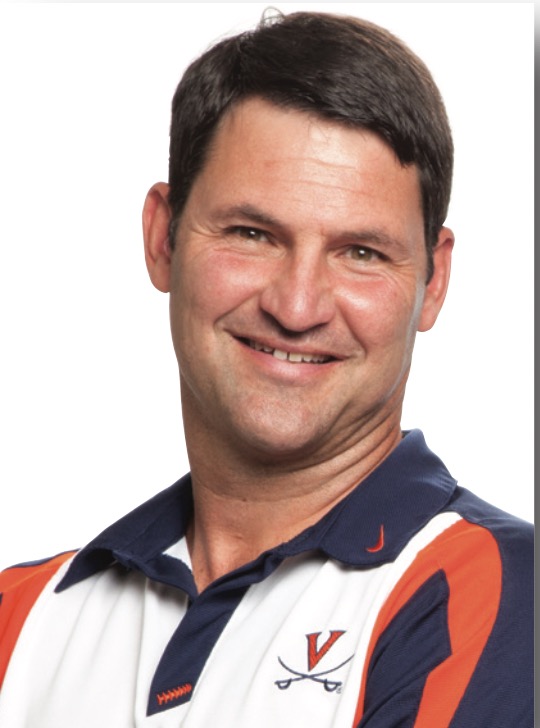 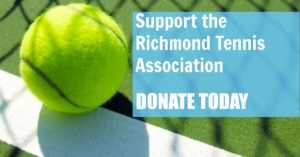